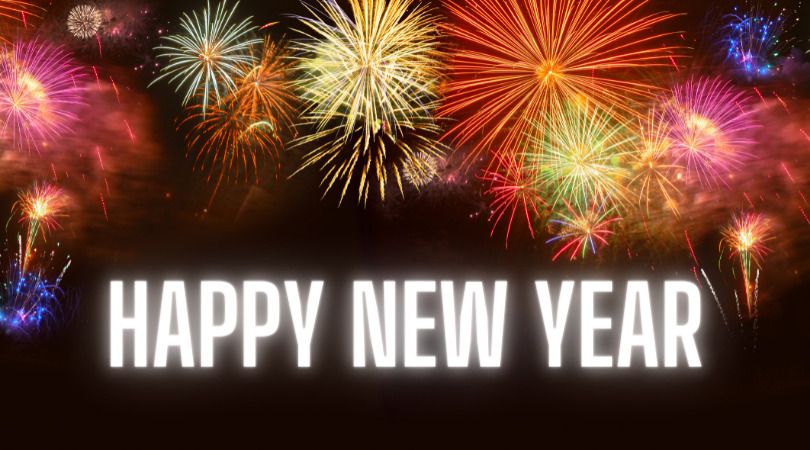 What does the celebration of the New Year have to do with the search for immortality?

Okay, so there is a little bit of a stretch between the two, but the connection is there all the same. Summed up in one word. Fireworks.

Many people around the world choose to welcome the brand new year by shooting colorful fireworks into the sky, but the beginning of fireworks was not nearly so grand.

The general consensus is that the Chinese people invented the first fireworks. Originally, these celebratory explosions were created by throwing bamboo into a fire. Some time in the thousand years AD, a Chinese alchemist accidentally invented black powder while combining elements to attempt to create an immortality elixir.

Although the mixture didn’t bring eternal life, it could be added to paper or bamboo to make the first fireworks as we think of them today. No aerial flight or colors as of this point.

The military adopted gunpowder, and with the new innovations that brought, aerial fireworks soared for the first time. They made their way around the world, but the fireworks were still plain orange.

Royal courts in Europe became enamored with fireworks. Firemasters would run these impressive fireworks displays. Their assistants wore suits of green leaves to serve as a fire-retardant suit. Sadly, their attempts at protection often failed. Life as a “green man” was a dangerous job.

In America, people adopted fireworks to celebrate the Fourth of July.

In the nineteenth century, fireworks moved beyond plain orange to colorful bursts of light. Most credit Italian inventors with adding metals to the fireworks and transforming plain orange into the colors we know today.

Now, we have carefully coordinated fireworks shows. Often, the timing is set to music. More than simple explosions, some fireworks now have shapes like hearts or smiley faces.

Technology has had a huge impact on the fireworks shows of today. While men in green leaves set off historical fireworks, modern fireworks employ microchips and computers. Not only does the computer make it easier and safer for the technicians, but pre-programmable chips also allow technicians to determine exactly where in the sky the firework will explode.

So while in awe of the gorgeous bursts of color and beauty in the night sky, we might pause to consider the journey they took. From popping bamboo to elaborate New Year’s shows, fireworks have been bringing joy for millennia.

If you’d like to start your new year right with a custom solution to help your company, contact us for a free assessment.