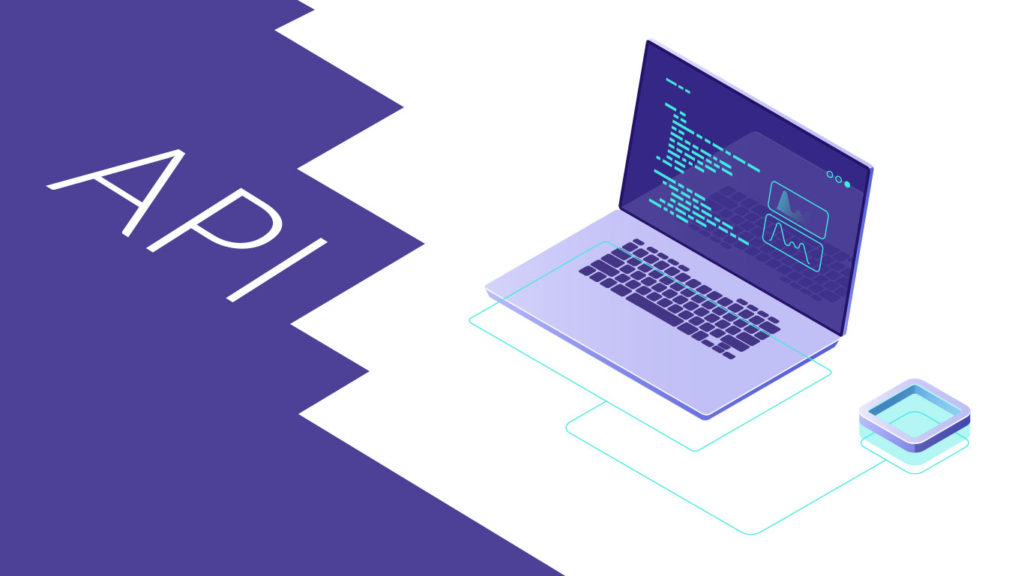 Application Programming Interface (API) is a collection of definitions, interaction protocols, and tools for creating software. It’s a set of well-defined methods for the crisscrossing of different components. It carries data from the one who placed the order to the one providing the product.

API provides developers with tools to rapidly create software while reducing complexity. That means you don’t need to jump in and take care of all of the in-between details of your project. You can focus on the major areas of development instead. You can use API for web-based and operating systems, databases, hardware, and software libraries.

Why test an API?

API needs testing because it’s developed primarily when there is no interface yet. It’s also an integral part of any online project, which means there could be issues without testing it first.

Testing API allows you to detect bugs at an early stage of development, which provides the ability to find the exact location of each. Without API, your progress won’t be as fast.

During the API testing process…

When testing begins, you should take into account the following:

The most common bugs you can detect by testing include:

API doesn’t have a graphical interface

In order to test, you need special tools, and some of the most common ones are:

How we can help you

API is meant to make programming and interactions within programs much easier. Similarly, Swan would like to work as the middle-ground team for you. In other words, we’re your real-life API, acting as both the receiver and the deliverer.

You can rest assured that we’ll do the heavy lifting for you. You’ll find that we plan to, as a team, take care of all of the many details in-between requests, delivery, and creating a software project made specifically for your company.

Are you ready to take your business to the next level? Contact us today to learn more about how we can help you!