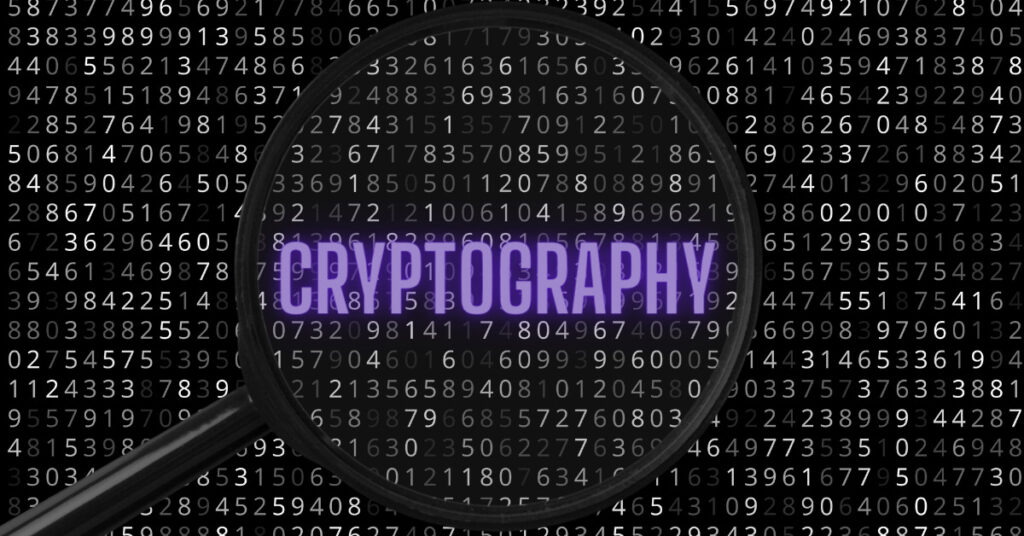 Encryption Algorithms and Their Place at the Heart of Technologies

The importance of Cryptography cannot be underestimated. In fact, I would say that it is at the heart of all technologies. It is necessary to protect data from unauthorized access and secure electronic commerce. This science uses various methods and algorithms, which we will now look at.

When information is encrypted, the goal is to turn it into “information garbage” – a meaningless set of characters to an outsider. Specially developed methods, called encryption algorithms, are used. These algorithms are developed by mathematicians or entire teams of employees of companies or research centers.

What is Encrypted Must be Unencrypted

Once the “information garbage” reaches its destination, it must then be unscrambled and become useable information again.

If the encrypted information needs to be transferred to another place, then the decryption key must also be transferred there. The data transmission channel can be a weak point – if it is not secure or it is being listened to, the decryption key can be taken by an attacker. Systems based on asymmetric algorithms do not have this shortcoming. Each participant in such systems has a pair of keys: Public and Secret Key.

The encryption key is a random or specially created sequence of bits based on the password, which is a variable parameter of the encryption algorithm. If you encrypt the same data with the same algorithm, but with different keys, the results will also be different.

Usually, in Encryption Software (WinRAR, Rohos, etc.), the key is created from a password that the user specifies. The encryption key comes in different lengths, which are usually measured in bits. As the key length increases, the theoretical security of the cipher increases. In practice, this is not always true.

Strength of the Encryption Algorithm

A cryptosystem is considered solved if the attacker can calculate the secret key and also perform a conversion algorithm equivalent to the original crypto algorithm. And that this algorithm was feasible in real time.

Cryptanalysis – a subsection of cryptology – studies the issues of cracking or forging encrypted messages. There are many ways and methods of cryptanalysis. The most popular is the method of direct enumeration of all possible values ​​of the encryption key (the so-called “brute force” method). The essence of this method is to enumerate all possible values ​​of the encryption key until the desired key is found. In practice, this means that an attacker must:

How can you tell if a key is valid or not?

It all depends on the specific program and implementation of the encryption protocol. Usually, if the result is ‘garbage’ after decryption, then this is an invalid Key. And if the text is more or less meaningful (this can be checked), then the Key is correct.

When it comes to technological security, cryptography is paramount.

Vladyslav is a team member at Swan Software Solutions. He enjoys the friendly team, interesting projects, and opportunities for professional growth. He excels at wrestling and used to compete, although he now typically watches bouts. One unique fact about himself, “I often find myself in ridiculous situations.”

We appreciate Vladyslav taking the time to share about Encryption Algorithms. Like all Ukrainians, he is facing the upheaval and trauma of a country at war. If you would like to help, here is an organization currently helping Ukrainians.