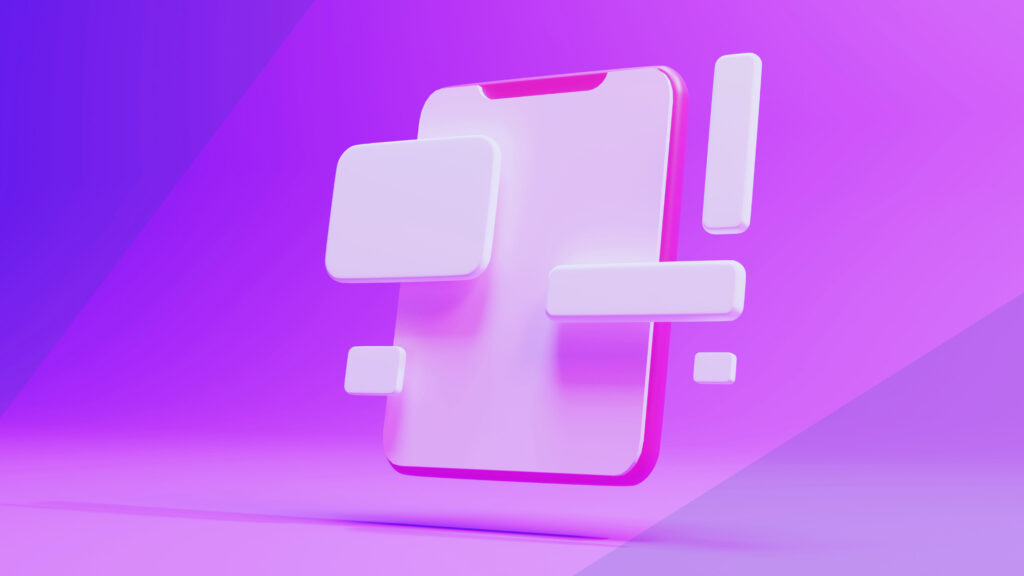 How and Why Should One Test an Application Programming Interface?

Application Programming Interface (API) is a set of definitions of routines, interaction protocols, and tools for creating software.

API is a set of clearly defined methods for the interaction of different components. Essentially, it’s the rules of manner and conduct for computer programs when meeting each other, much as humans have etiquette to guide their interactions.

An API is similar to an etiquette coach teaching someone how to interact with the queen of England. Don’t be late. Do curtsey. Don’t turn your back on her. When a phone talks to a weather app, the API is informing each side in the interaction of the dos and don’ts of their “meeting.”

The API also provides the developer with tools for rapid software development. It can be useful for web-based systems, operating systems, databases, hardware, and software libraries. Just as with all software, APIs should be tested.

Why test an API?

During the API testing process, a request to the server is transmitted with known data. This enables the analysis of the validation of the response.

When testing the API, consider:

The most common errors that can be detected by API testing are:

APIs are useful in both creating software and providing connections between apps to allow greater usefulness. Testing them allows for better working software. Swan Software Solutions incorporates QA testing throughout the development process to ensure that we always deliver high-quality software.