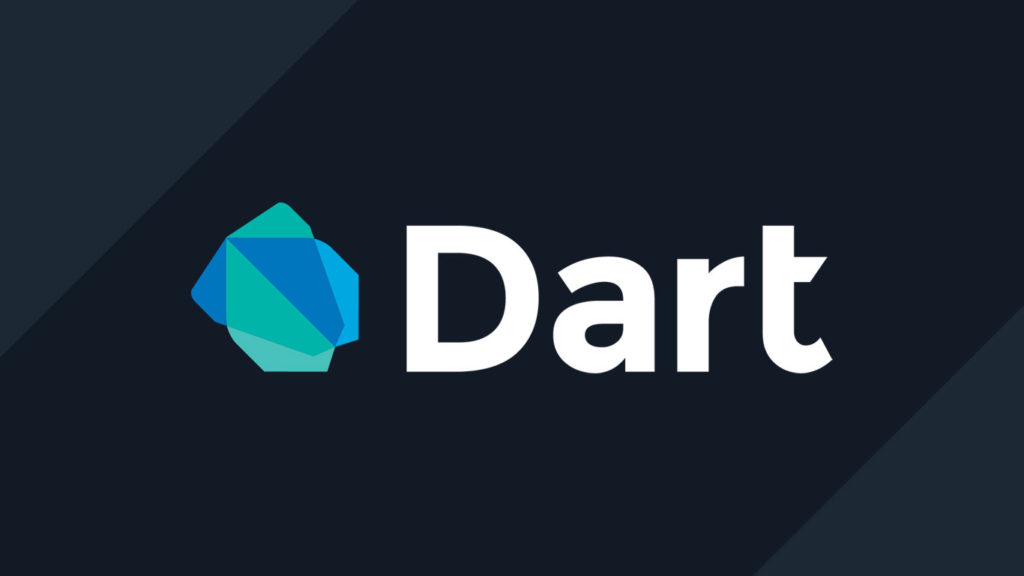 A Programming Language Called Dart. What is it and how is it used?

So we’re here to talk about a programming language called Dart. Back in October of 2019, we posted a blog about the framework of Flutter and how we use it here at Swan. In that blog, we made mention of the language Dart and we’ve decided to touch on it again today.

Dart is a programming language that has been designed to be client optimized for multiple platforms. Two Google developers took the liberty to create it in 2011. Their intention in this design, being to create something capable of building mobile and desktop applications. Although it wasn’t explicitly stated, many believe that Dart has been designed to eventually become JavaScript’s successor.

Benefits of using this programming language…

Fits in well to our modern era of technology

Aside from being very flexible, easy-to-use, and highly compatible with Javascript, Dart allows a program to run even if there are errors in other places in the compilation. This allows developers ease of edit as they can test just a small section of the code regardless if the rest of the application is complete or not.

Dart is a fast language. It will nearly always compile quicker, using a source-to-source compiler. You can expect it to have a more efficient user- interface than many of the other leading languages.

Who operates with Dart?

Do you have experience using the Dart programming language in the development of your applications? Let us know your thoughts in the comments! Don’t even know where to begin when it comes to developing your own custom application? Contact us and bring your idea to us for a FREE software assessment!