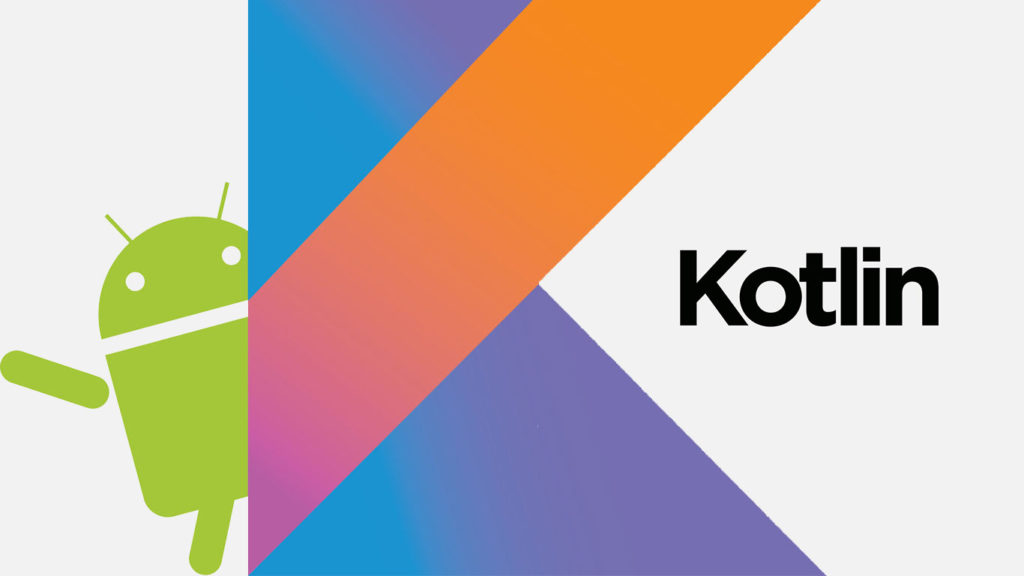 Kotlin for Android, an Alternative to Java

In July 2011, JetBrains opened the veil of a new programming language. This language became known as Kotlin for Android, with the Java Virtual Machine (JVM). While creating Kotlin, developers aimed to take into account the disadvantages of Java. At the same time, they wanted to formulate Kotlin to be a more user-friendly, modernly-equipped alternative to Java. It is worth noting that the first release of production-ready was released in 2016. In 2017, Google announced that Kotlin’s development tools would be included in Android Studio. This is when it was made official for Android development with Java.

So what’s better for Android development? Kotlin or Java? The answer depends on the ambiguous opinion of the developers. Java is a well-known language that has a variety of open-source tools and libraries. But no language is perfect. So naturally, more programming languages will forever continue to develop. In fact, that’s why Kotlin appeared. This language effectively solves common problems in the present years of our ever-evolving software world. Not only that, but it also enhances the good-old overall Java ecosystem.

In addition, Android Studio supports Kotlin. There are versions in the developer community that Kotlin will displace Java from mobile development. On the other hand, some experts consider the languages ​​to be parallel. Due to the fact that Kotlin is a language that is syntactically unimportant and short-lived. It is suitable for data classes, getters, setters, and callbacks. In other words, there are perks and downsides to any and everything. We know that, without a doubt that Java retains its edge in Android development. But as we can see, Kotlin is a great alternative as well. So I guess the real question is: Which is best for your company and for your team?

Contact us today to narrow down a developer who can contribute to the best possible development of your team.