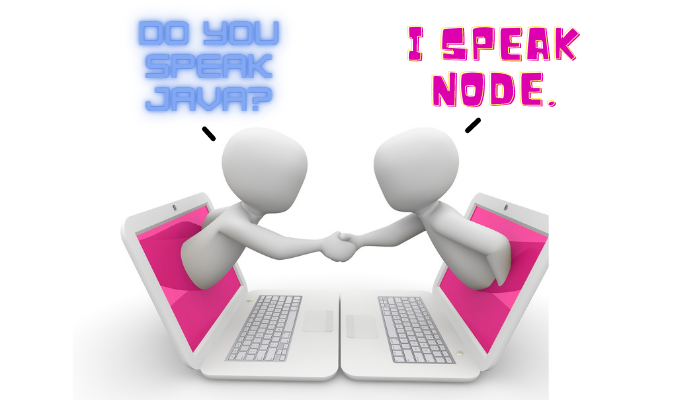 In March, we all celebrate whatever scant drops of Irish blood we have. Perhaps the true test of Irish-ness is the ability to completely understand the Irish accent. No doubt they have the same difficulty understanding us.

When it comes to coding language, many might imagine it as a series of 1s and 0s, as incomprehensible as a different accent or magic. Software creation and a pot of gold chilling at the foot of a rainbow possess the same air of mystery.

People might not be able to speak coding, but developers use the programming language they know to create software.

One of the first steps in creating an application is the choice of what programming languages will best suit. Just like the romantic languages lend themselves better to lyrical rhythms, programming languages have specific uses at which they excel. A non-tech person might be tempted to choose JavaScript because it sounds like a play about coffee, but a good project manager chooses the best one — even if it has a far less interesting name like ReactNative or .NET.

Software development involves more than just the interface a user sees. Behind the curtain of what is visible onscreen is a vast “back end” where another programming language — more than just 1s and 0s, by the way — works to keep the application running.

Although programming isn’t magic — if it was the leprechauns would hoard it in their pots of gold — it is an intricate process that requires not just good programming but good decisions in choosing a coding language.

Swan ensures we select the right coding language for each project through a free discovery process. Click here to find out more.