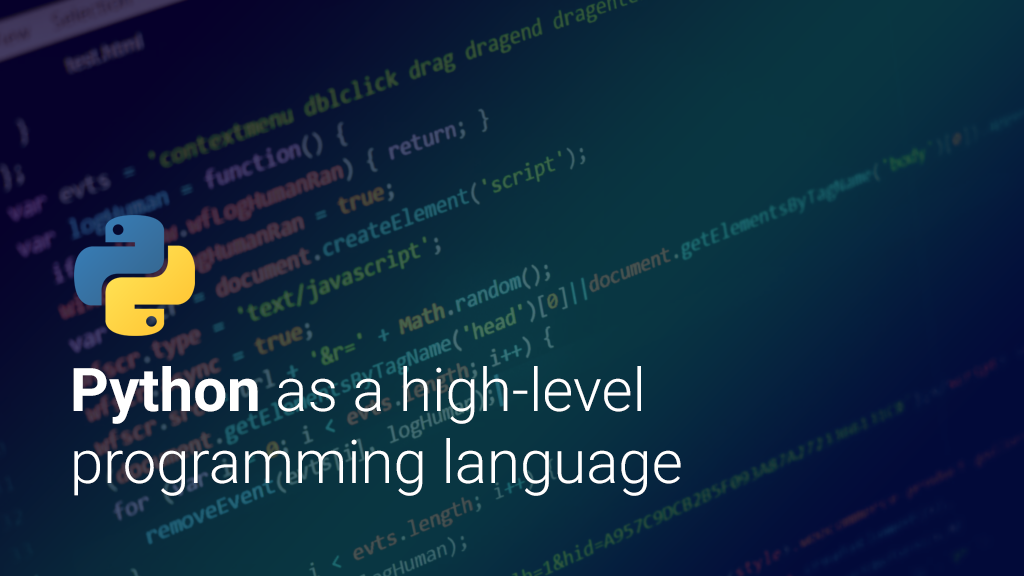 A father looking for a safe vehicle to cart his kids around will probably steer clear of a two-seater sports car. A commuter might opt for a hybrid vehicle — unless she is looking for off-roading capabilities. Just as the consumer picks out what automobile works best for them by weighing the pros and cons, developers will choose programming languages.

Many developers choose to specialize in Python, and it possesses many benefits for its users. Developed in 1990 by Guido Van Rossum, a Dutch programmer, Python is an interpreted high-level and object-oriented programming language.

Python’s design enhances code readability with the significant use of whitespace. It works best for rapid program development systems.

Python supports modules and module packages, which promote modularity and code reuse. To put it back in the automotive world, instead of designing a unique transmission for each automobile they produce, many vehicle manufacturers use the same transmission in multiple cars.

This ability to reuse designs and parts in multiple vehicles has many benefits, and Python enables these same benefits in the programming world.

What are some other benefits of Python?

Python is a high-level programming language, and it is useful for many applications. Swan Software Solutions has developers skilled in Python and many other languages. We are happy to do a free discovery call and help you determine what programming language is right for your project. If you’re interested, contact us today!