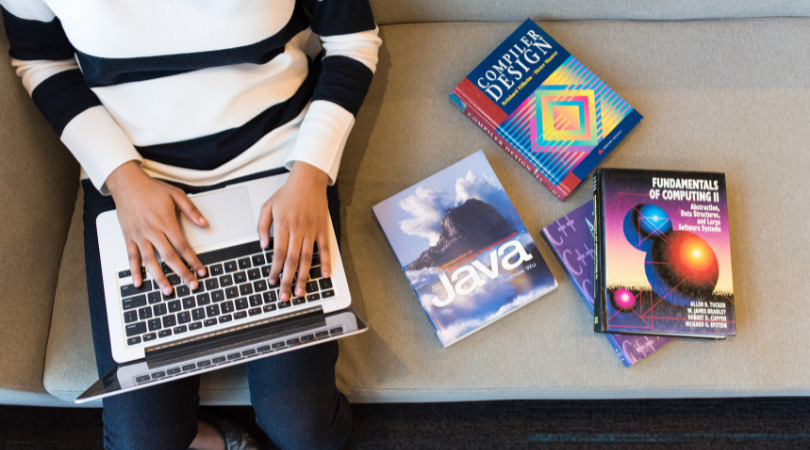 What is Code and Why is it Useful

Whether seen or heard, most people would automatically know whoever was sending the dots and dashes was in need of help.

As children, we used cipher rings or pig Latin to communicate, firm in the belief that no one else could understand our secret language. Perhaps, we took it a step further and created a letter substitution. Even LOL or TTYL could be considered a form of code since words are being substituted.

Coding has other meanings too. Someone might be referring to conduct. “Follow the pirate code, me hearties.” Or a prisoner might be on trial for violating the criminal code by stealing or murdering.

Coding can also mean using a programming language to communicate with a computer. QR codes, computers, and applications would not exist without programming or coding languages.

Although it would be fun to examine how to send secret messages, we’ll just focus on computer code.

Code is a series of letters, numbers, or symbols, which you put together for the purposes of classification or identification. Computers communicate with each other just like humans do with each other. We speak languages–and so do computers. Code enables us to program our websites, applications, and other technologies.

A program’s purpose is to serve as an instruction manual for a computer.

After automating a process on the computer, the coding system can scan an enormous amount of instructions and follow them incredibly fast.

And just like in human languages, a variety of programming languages exist. Developers usually specialize in one, although some are proficient in more.

Whether creating an app to track fitness, software to handle payroll, or a website to welcome customers, we wouldn’t be able to succeed without code.

And if you need code created for an application, we’re happy to help. Contact us for a free assessment.