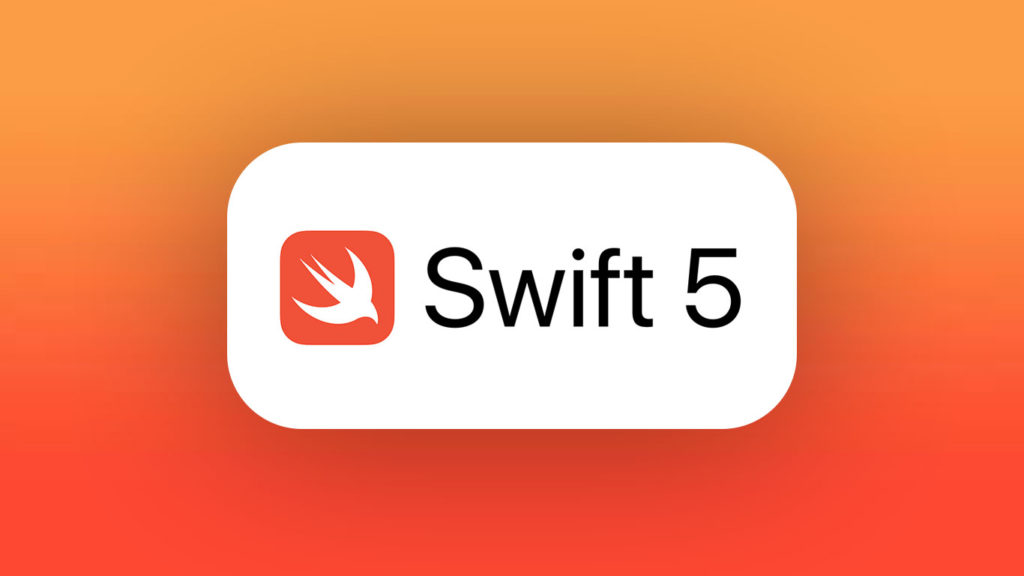 At Swan Software Solutions, we believe it is important to always use the most efficient and innovative platforms. “Swift 5 is now officially released! Swift 5 is a major milestone in the evolution of the language.” This is how Ted Kremenek — the manager of the languages and runtimes team at Apple — announced the release of Swift 5.

So what is so cool about Swift 5? ABI stability is the highlight — it enables binary compatibility between apps and libraries compiled with different versions of Swift on Apple platforms. Even when using the compatibility mode with older languages.

Binary framework & runtime compatibility enables the distribution of frameworks in a binary form that works across multiple Swift versions. Binary frameworks include both a Swift module file, which communicates source-level information of the framework’s API, and a shared library. You’ll find it will provide the compiled implementation that is loaded at runtime. Thus, there are two necessary goals for binary framework compatibility:

1. Module format stability stabilizes the module file, which is the compiler’s representation of the public interfaces of a framework. This includes API declarations and inalienable code. The compiler will use the module filer for necessary tasks such as type checking and code generation when compiling client code using a framework.

Lastly, you’ll find that swift 5 provides more freedom for developers. Swift has many updates and ongoing growth plans, and the language receives great support. It is an easy-to-learn, secure, modern, and interactive programming language. Swift has simplified coding patterns as well as coding interface vs the more complicated Objective-C.