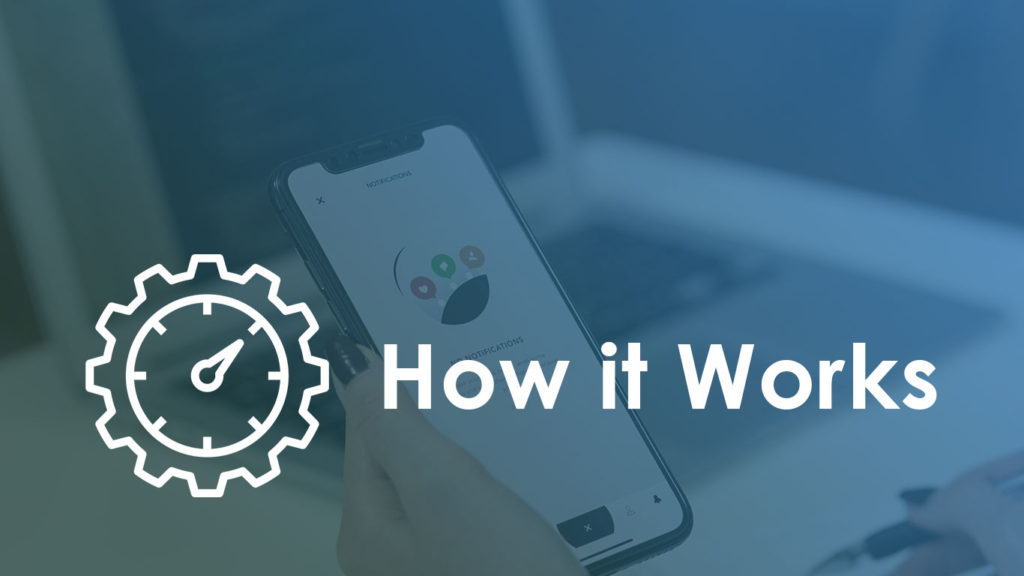 What is Performance Testing?

Performance testing is used to determine the speed of computers, networks, and devices. It is employed to test the overall performance of a system’s components by simulating different load scenarios.

The main subspecies of such testing are Load Testing and Stress Testing.

What is load testing?

Load testing is a simulation of the actual operation of an application or system that is as close as possible to the expected real load on the developed commercial product. This testing ensures that your application can perform as expected during production. The fact that the program will pass the functional test does not mean that it can perform the same tasks under increased load. Load testing determines where and when the work of the software interrupts, so developers can resolve the issue before release.

When we use Load Testing our goal is to determine several things. We want to ensure that the application is stable, and can operate at its predefined thresholds. We determine the application’s preparedness to perform its functions properly. And the test will calculate the maximum number of users that can access the application, measuring the endurance of the program.

What is a stress test?

The Stress Test has a lot in common with the Load Test described above. In fact, it is also a simulation of a particular activity on a software product to determine stability and reliability. The Stress Test examines the product’s behavior at a level that exceeds its intended load. The main data to operate with this type of testing are the response time of the server, the recovery time after server crashes, and the ability to stabilize the system after critical faults caused by an overload.

The purpose of the stress test is trifold. Firstly it monitors the load behavior when the application is intentionally overflown with user data. The test then determines how securely the system stores its data before it failed. And lastly how unexpected errors and crashes affect the overall security of the application.

Performance testing is a complex process that is necessary to maximize the performance of a developed software product. Have a question about your own software application? Contact us today!